Here are a bunch of images from December 30 of my New Year's Party That Wasn't food prep. 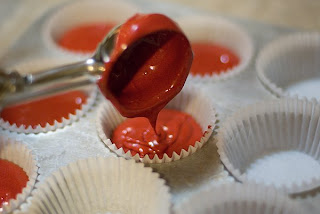 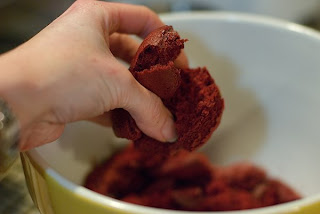 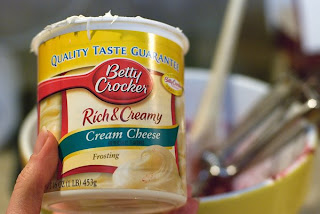 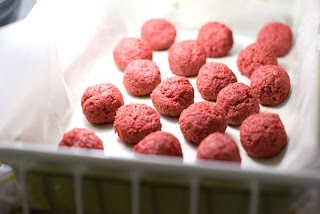 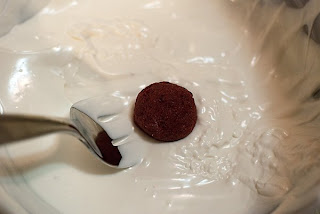 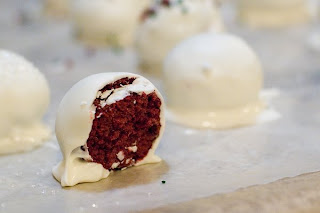 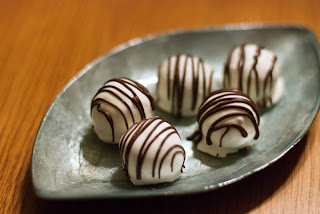 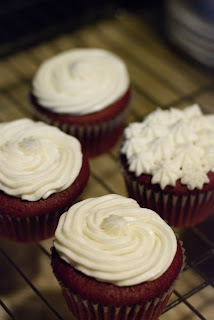 For cake complete cake ball instructions, visit Bakerella. She has some truly incredible ideas and tons of resources. 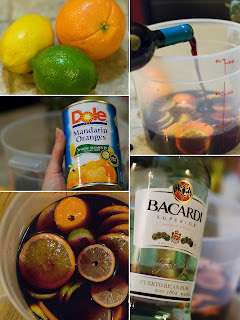 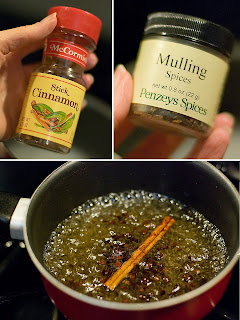 I found a website that described making "sangria syrup" which is basically a simple syrup with cinnamon. I had a white sangria in Florida that had cinnamon and other spices in it and I fell in love with it. When I saw the syrup recipe, I decided to give it a try. In addition to cinnamon, I added about a tablespoon of mulling spices to add some extra spiciness. I only had a small taste, but it was very good. I think Dwight ended up polishing off the batch on New Year's Day while tearing down and putting away all of the Christmas decorations. 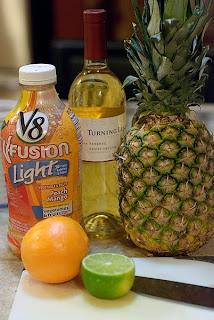 No, I don't used the fanciest of wines for my sangria, but it does the trick. I photographed the pineapple, but didn't end up using it.
Posted by Kelly at 1/02/2009