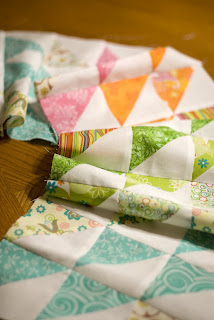 I finally got a chance to get back to the quilt. I have to put away all of my sewing things as kitties think they look like a great place to nap and/or make great toys. So I pulled the squares out, set up three rows, and began piecing them together. 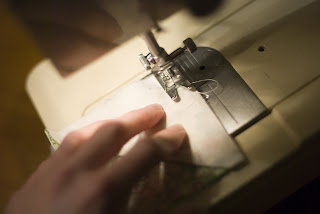 Rather than sewing one long row after another, I assembled the rows in blocks. Shorter sewing lengths = easier to keep neat, at least for me. I pretty much have very little method to my madness and fly by the seat of my pants. 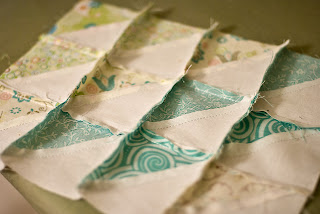 I managed to sew and press three rows, at least as I have the quilt laid out now. It looks like I might want to add a few more "columns" now that I can see how wide it's going to be. A large border will help, too. I'm not looking to make this a true twin-size quilt for sleeping, more like a lap quilt for snuggling.

Now on to random images. 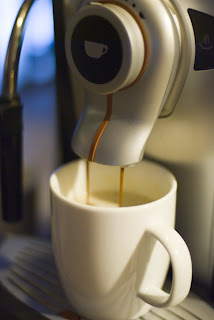 After months-going-on-years of wanting, I finally purchased my coveted Nikon D80 DSLR camera. They're really coming down in price as they are being phased out for the newer D90. It seemed like a great time to buy, so I pounced. I bought a kit with the 18-135mm lens and I think it will be a good set up for general use and especially outdoors. But I borrowed my boss's 50mm f/1.4 lens to see if I wanted to pony up for it over the f/1.8 version. The extra stop costs about $175, so I want to play around with it and see if I think it will be worth it. 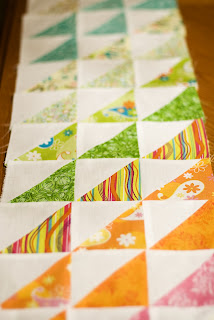 One thing I do know—I LOVE the way the image "falls off" and the depth of field control I just can't get on my Canon A620 point and shoot. However, I definitely need to learn how to judge DOF and what will and will NOT be in focus. That f/1.4 has a crazy small DOF at close range.